On June 30, the fifth member (employee) Congress of Zishan group trade union was held successfully. Xu Zhenhua, executive vice chairman of the trade union of Zhangzhou high tech Zone, Zhang Chuan, deputy secretary of the Party committee of yancuo Town, Hongshuihe, Secretary of the Party committee of Zishan group, and nearly 100 staff representatives attended the meeting. Chairman Xu Zhenhua, on behalf of the trade union of the high tech Zone, congratulated the opening of the conference and made an important speech. 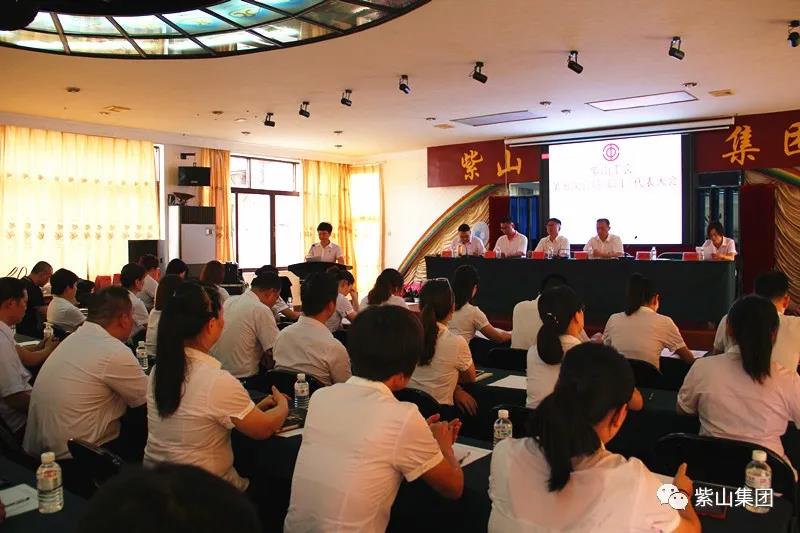 At the meeting, Ms. Gao Qiongshan, on behalf of the previous trade union committee, made a work report entitled "riding the wind and breaking the waves, building a high quality development of Purple Mountain", comprehensively reviewed the work of the previous Committee, put forward the goals for the next five years, and deployed the key tasks. She called on all members of the staff to closely focus on the company's strategic development and production and operation objectives, continue to uphold the spirit of hard struggle of the people of Zishan, ride the same boat through ups and downs, and strive to enter the company's reform, construction and development, so as to make greater contributions to the goal of "100 year Purple Mountain, 10 billion Purple Mountain". 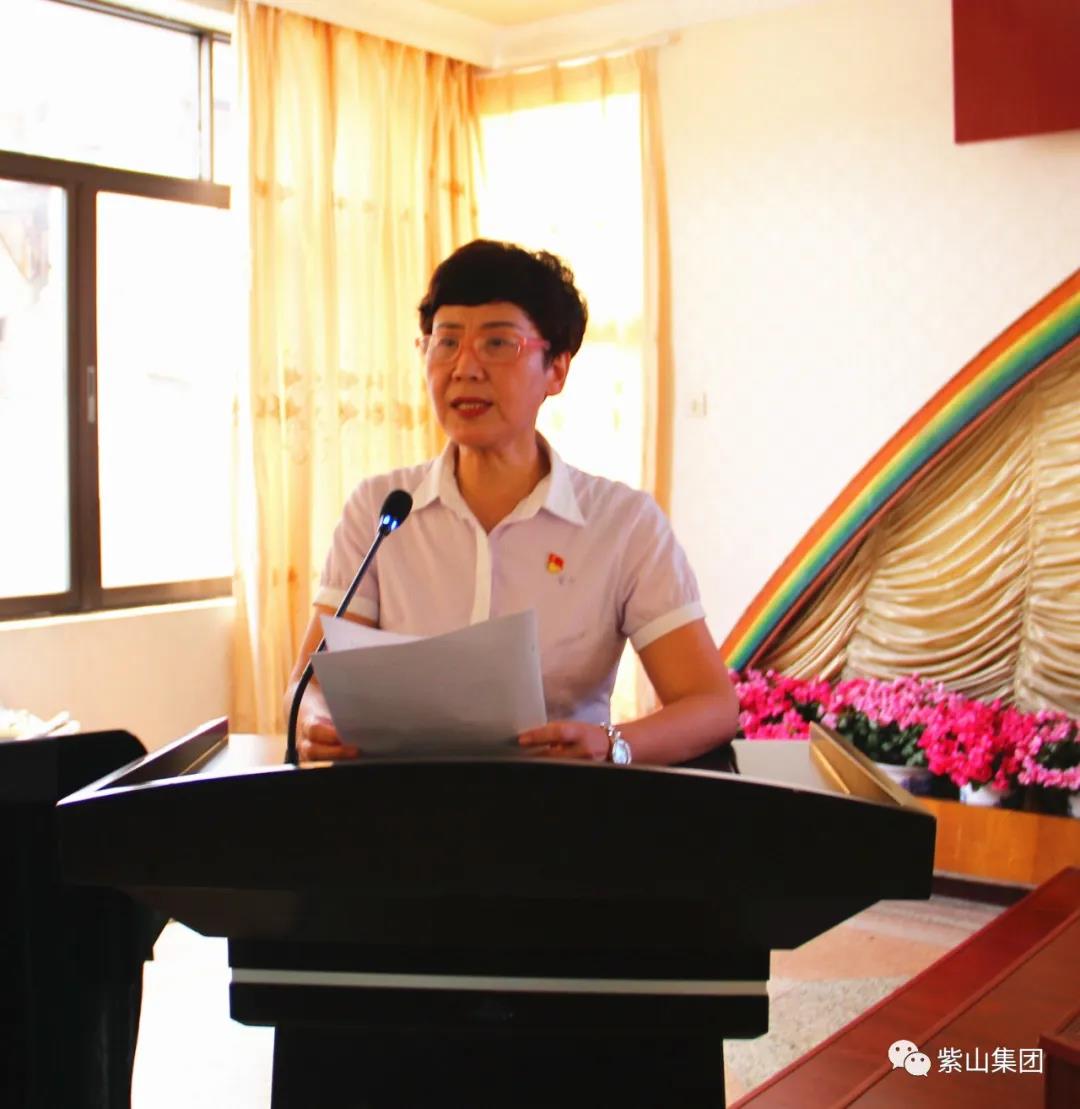 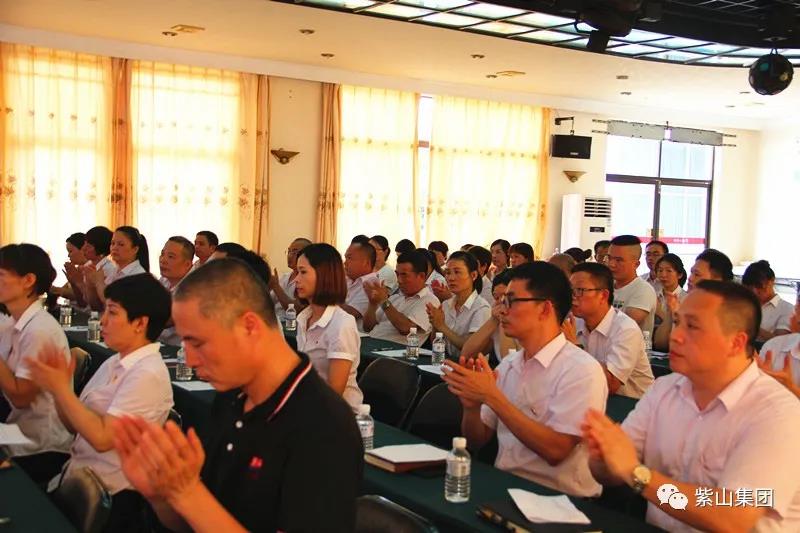 The Representatives adopted the reports by acclamation 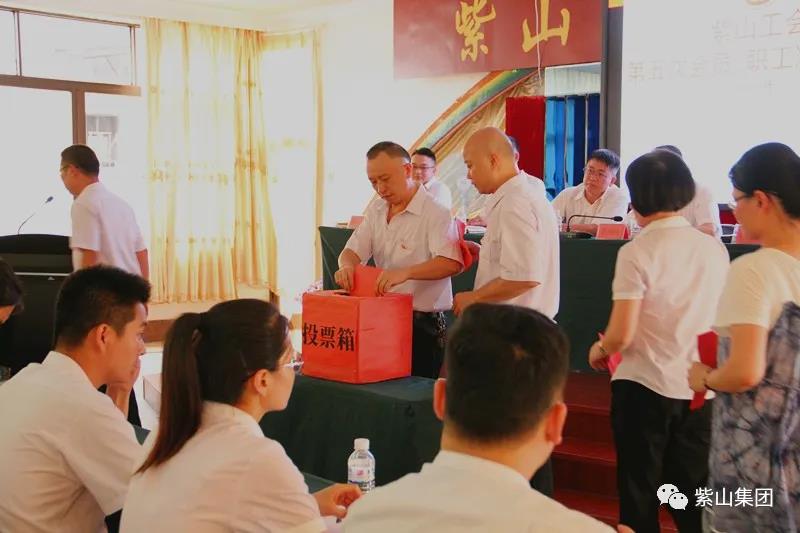 The Fifth Committee of Zishan trade union and the first plenary meeting of the economic examination committee were held successively. Gao Qiongshan was elected as the chairman of the trade union of the company, and the collective contract and special collective contract on wages were signed with Hongshuihe, Secretary of the Party committee and President of Zishan group. 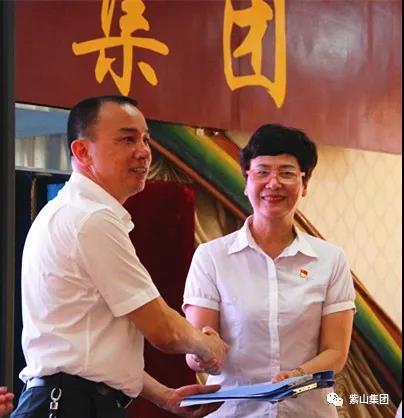 Hongshuihe, President of the group, and Gao Qiongshan, chairman of the trade union, signed the special collective contract on wages 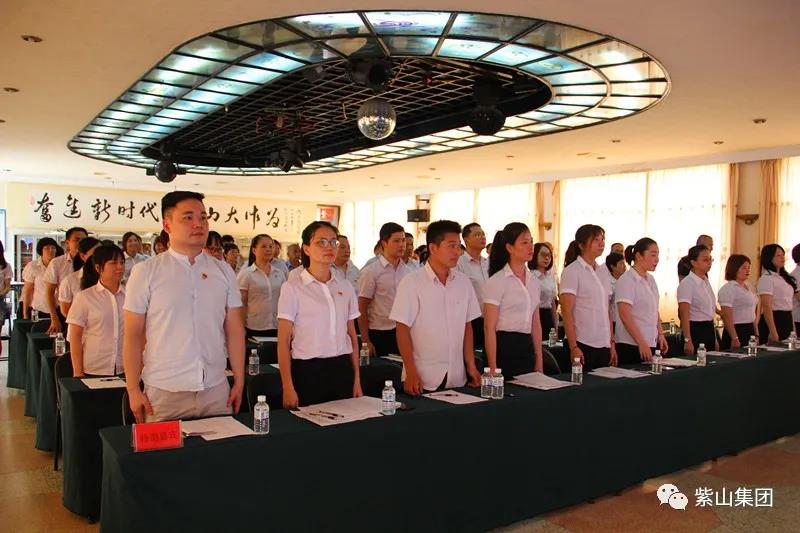 The next one:Fish and water situation of military and civilian